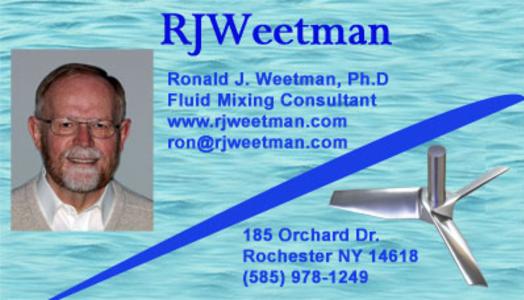 Understand what is important about the process. 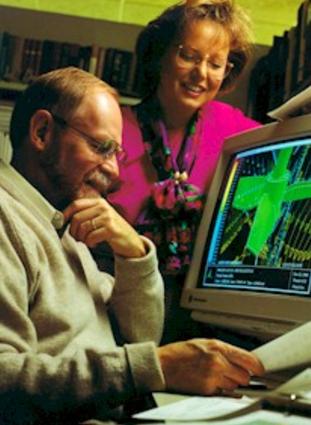 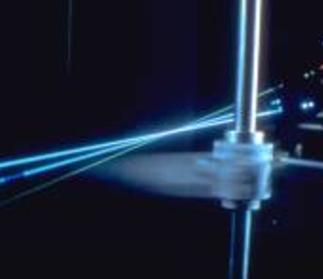 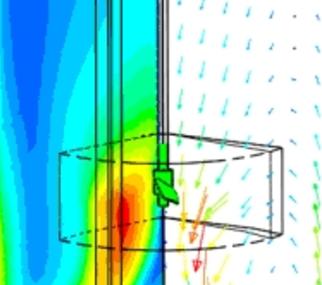 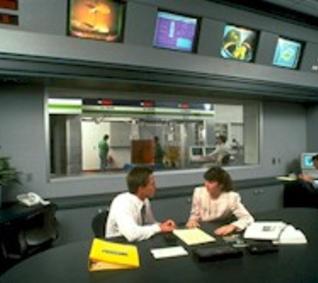 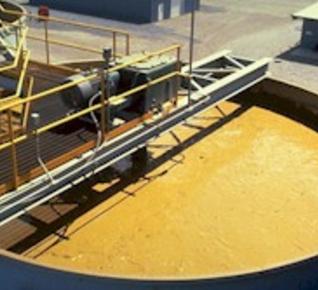 Ronald J. Weetman, Senior Research Scientist at Lightnin /SPX for over 27 years, earned a B.S. degree from Lowell Technological Institute, a M.S. degree from MIT and a Ph.D. degree in Mechanical Engineering from the University of Massachusetts. He has 27 patents and is the author of 45 publications including contributions to Fluid Mixing Technology by J.Y.Oldshue. Since 1975 he has specialized in theoretical, computational, and experimental fluid mechanics as applied to mixing technology. He developed the first industrial automated Laser Doppler Velocimeter laboratory in 1976. He has invented various types of impellers that cover a broad range of mixing applications. Currently 12 of these impellers are being produced at Lightnin; which represents approximately 75 percent of the impellers Lightnin currently produces.   Inventions include LIGHTNIN A305, A310, A312, A315, A320, A340, A410, A510, C102, C104, C110, R322 Impellers and S20, S30 Sparge systems.  He has also designed unique methods of forming his impellers to optimize manufacture while maximizing process gains. He also specialized in finding solutions to process and mechanical field problems and interactions. This included solutions of  many multi-million dollar field problems.

He was named Inventor of the Year in Rochester, NY for 1989. In 1993 he was chairman of Mixing XIV, NAMF / Engineer Foundation Conference. He received the NAMF Award for Sustained Contributions to Mixing Research and Practice in 2002 and was named Master Inventor by SPX in 2003.           Publications

Training in all areas of Mixing
Specializing in selecting the best impeller-mixer configuration for the desired process result. This leads to the optimization of the mixing process by increasing yields or decreasing by-products and costs.
Run Computatonal Fluid Dynamics Solutions (RJW is Partner with Fluent Inc.)
Specializing in finding solutions to process and mechanical field problems and interactions.
Solving Fluid Force / Vibration Problems
Design and setup Mixing Laboratory
Laser Doppler Velocimetry consulting

Weetman has over 27 years of experience at Lightnin in inventing solutions and impellers for a broad range of mixing processes.  He has invented 12 mixing impellers by studying the mixing processes and designing an impeller to achieve the desired process result.